Does Islam Believe in Christmas? 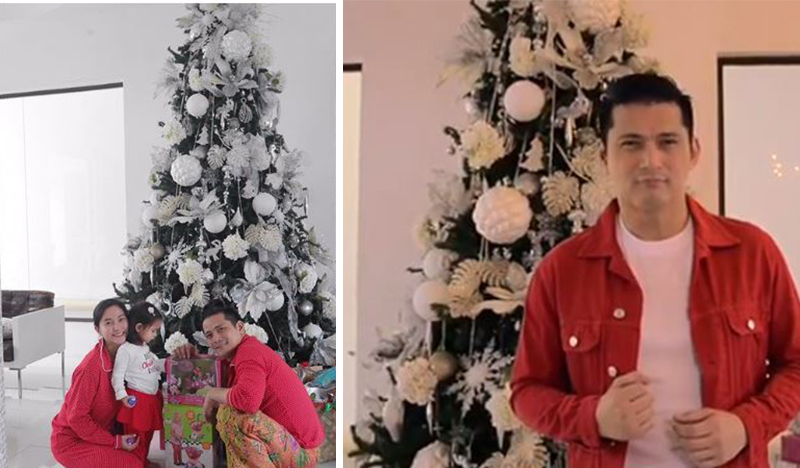 Some Muslims do not celebrate Christmas. Others may celebrate Eid al-Adha instead. These are secular holidays that can be celebrated for any reason, including religious ones, but they are not encouraged by tradition. Despite their differences, both religions respect the rights of others to celebrate their respective festivals.

Jesus is a symbol of truth

Islam also recognizes that Jesus will return in the future. The Hadith describes this event. Ahmadiyya Muslims also acknowledge Jesus as a divinely wise teacher, and believe he taught his disciples from Palestine to India. Islam is also tolerant of different belief systems, and Jesus is a symbol of truth and justice.

According to Islam, Jesus is not merely a prophet, but rather the Son of God. This makes Jesus no less of a prophet than Muhammad. The Quran considers Jesus to be God the Son. As such, comparing Jesus to Allah is considered blasphemy. In addition, the Quran’s view of Jesus is in conflict with the portrait of Jesus provided by eyewitnesses.

Some Muslims also claim that Christmas is forbidden by Islam. This is based on the Bible’s lack of accuracy. It was not written down during the time of Jesus, and the oldest copy of it is from the 4th century. Many additions and alterations have been made to the Bible throughout the centuries. For example, the King James Version contains verses like 1 John 5:7 that are not in the original version. Furthermore, parts of the original Bible were lost or distorted.

Despite these differences, Muslims celebrate Christmas in many ways. Some of them celebrate by hosting dinner parties with family and friends. The meal itself is traditional Christmas fare. They also decorate their houses with balloons and paper chains. Others practice the “secret Santa” tradition, which involves relatives buying gifts for one another. This tradition has also been adopted by non-Muslims who celebrate Christmas.

While the holidays are largely secular, Muslims do celebrate exchange of gifts, decorating the tree, baking cookies, and giving gifts to their loved ones. Some Muslims even go as far as to fast on Christmas Day, while others may choose to celebrate Christmas as a religious holiday. In the United Kingdom, Muslims celebrate Christmas by hosting dinner parties and preparing traditional meals. Many decorate their homes with paper chains and balloons, and they even participate in the “secret Santa” tradition, wherein relatives buy gifts for one another. This tradition is becoming more common among Muslims and non-Muslims who celebrate Christmas.

Many Muslims attend Christmas parties where they learn about the role of Jesus in Islam. One group, called Muslims for Progressive Values, holds a Christmas party, where Muslim children can learn about the role of Jesus in the Muslim faith. The adults at the party spoke about Jesus and his role in Islam, but the children were busy enjoying the sugary treats and didn’t pay much attention to the message.

Muslims respect the right of Christians to celebrate their religious festival

Despite the differences between Islam and Christianity, Muslims respect the right of Christians to celebrate their Christmas holiday. According to Islamic scripture, the birth of Jesus Christ was not on the 25th of December, as Christians believe. In Islam, celebrating the birth of Jesus is not considered a religious festival, since it denies the Oneness of God.

The Christmas holiday celebrates the birth of Jesus Christ, and it is a major religious festival for Christians worldwide. According to Islam, Jesus and his parents are prominent figures in the Qur’an, as are the angels Gabriel and Adam. Furthermore, the Quran mentions the names of Abraham, Noah, Moses, and Adam.

Some Muslims and Christians may feel uncomfortable discussing the topic of Christmas, because it may be construed as an act of wrongdoing from an Islamic perspective. However, this is not the case for all Muslims. A significant number of Muslims and Christians choose to engage in Christmas activities despite their religious beliefs.