How to Prepare for Marriage in Islam 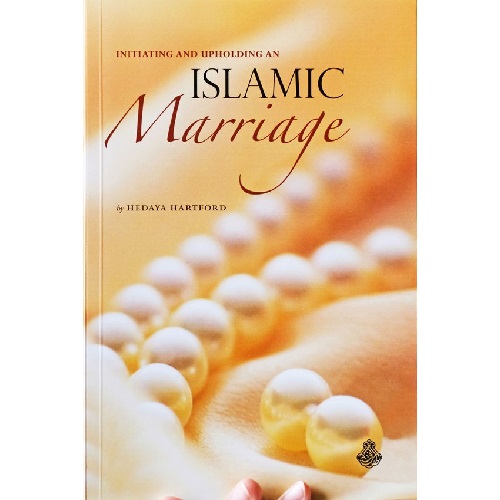 If you are wondering how to prepare for marriage in Islam, there are a few basic things you need to keep in mind. Firstly, you should never base your marriage decision on promises made by people you do not know. It is also important not to marry a person you are not currently happy with. Secondly, if you need to make changes in yourself to make your marriage to an Islamic partner successful, you should do so right away.

Premarital discussions in Islam are an important part of marriage preparation for Muslims. Couples who are planning to marry should discuss how their future husband plans to support the family. By having these discussions, couples can learn the skills needed to create a stable, financially responsible home. Muslims in the United States are a diverse group with many different backgrounds and beliefs. Some are native Americans who converted to Islam and others are from other parts of the world.

Before marriage, the couple should spend time together and develop a relationship based on mutual love. They should discuss issues such as when they would like to get pregnant, the type of child-rearing they are willing to undertake, and the expectations of both their families. They should also discuss the possibility of having children, including a discussion about fertility treatments.

Islam requires that couples discuss premarital issues and resolve them based on the Quran and Sunnah. These discussions should also be used to build a personality fit for an Islamic marriage and develop communication skills. Some of these issues are related to immigration status, unresolved financial judgments, and familial issues.

Developing a strong relationship with a brother before marriage

A brother who is serious about Islam is more likely to be a good husband. He will seek out knowledge that will benefit his wife. After all, the Prophet Muhammad said that health is a blessing. Likewise, he should use his free time to do good rather than waste it on dunya. Otherwise, he may corrupt his deen.

Another important aspect to take into consideration is the health of the brother. It will have an impact on the ibadah of the marriage as well as the level of intimacy. If a brother has a chronic disease or poor health, he might not be able to support the marriage.

The instructions for marriage are found in the Holy Qur’an and the Hadith, which are the sayings of the Prophet. Marriage is an important ritual in Islam because it structures the basic unit of human society. It is the foundation for a family, which is critical for the cohesive survival of the human race. For this reason, Islam commands believers to marry.

You’ll also want to know how he feels about education, including Islamic schools and home schooling. You’ll also want to know how he views the Qur’an. Finally, ask him where he would like to live. He may want to return to his country or relocate to a new one. Depending on his profession, he may be a frequent traveler, so knowing his wishes and preferences is important.

As you ask questions about your potential spouse, you’ll want to make sure he or she is able to answer them honestly. Often, it’s helpful to be honest about your shortcomings so that you can both learn from each other. No one is perfect, but you should never expect your prospective spouse to be perfect.