Is Relationship Haram in Islam? 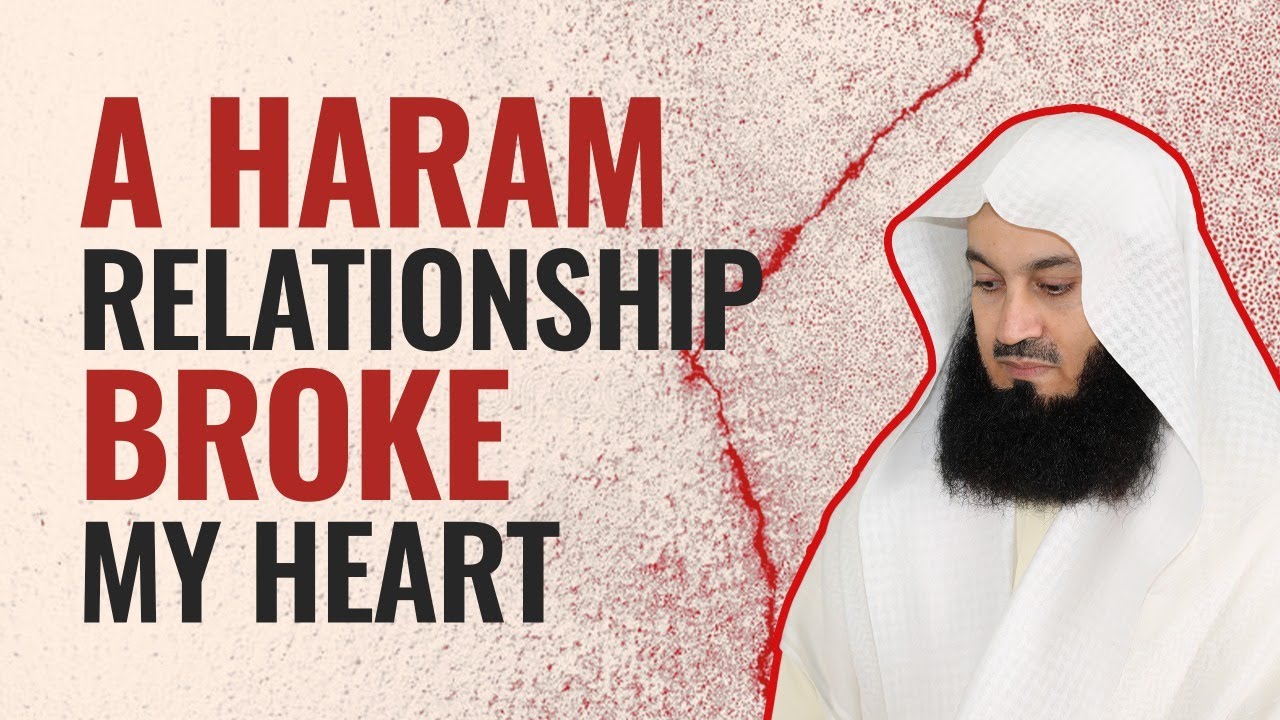 If you’re thinking about getting married, you may be asking, “Is relationship haram in Islam?” After all, a haram relationship can have a negative impact on your future marriage and leave a deep emotional scar. Luckily, there are plenty of options available.

The Temptations of Youth: As a youth, we often experience the highs and lows of our emotions and our rebellious nature. Youths are most vulnerable to temptations, including the forbidden fruit and the opposite sex. While we can’t always control our urges, we can at least try to keep ourselves away from temptations by following the Islamic guidelines.

Some Muslims believe that premarital sex is completely prohibited. However, this view does not come from the Quran. It is based on the traditional understanding of the word ‘zina’, which means sex that takes place outside of marriage. Even if a person has engaged in premarital sex before marriage, they still need to protect their private parts. However, the Quran does not specifically forbid premarital sex, but does warn against the practice.

If you do have premarital sex before marriage, you are considered a disobedient Muslim and have committed an act of adultery. You should repent to Allah and seek forgiveness. If you have stopped your sinful behavior, you can marry. But if you’re still engaging in adultery, you shouldn’t marry that person.

The primary purpose of life is to seek the pleasure of Allah, and everything a Muslim does should be allowed by Him. This principle also applies to dating. Ideally, a Muslim should avoid dating before marriage. Although modern dating practices have become very popular, Muslims should still follow the rules of Islam. According to the Quran, marriage contracts are valid only if they are intended for the well-being of the couple and are not performed for financial gain or deceit.

In Islam, the concept of dating involves two people getting to know each other before marriage. In many cases, this process can lead to physical and emotional intimacy. Physical intimacy, however, should be reserved for the husband and wife.

‘Dating’ as a form of affection

Islam prohibits dating between two unrelated people, but many young Muslims still fall into haram relationships. For young Muslims, falling in love and experimenting with sexual desire are frowned upon and considered dishonorable by many Muslim families. The solution to this problem is to marry, which makes a haram relationship halal and acceptable to the family and wider community.

If you are unsure about what is halal and haram, you may be wondering whether there is a difference between the two. In Islam, marriage and relationships should be halal and should not be haram. There are strict rules regarding the amount of love and affection in a relationship. If the relationship is too intense, it can be considered haram.

A haram relationship is any non-marital relationship between two individuals who are of marriageable age. It can include physical contact, a friendship that is not professional, and even texting or calling the opposite sex. The Islamic principle states that whatever leads to haram is also haram.