What Are Good Deeds in Islam? 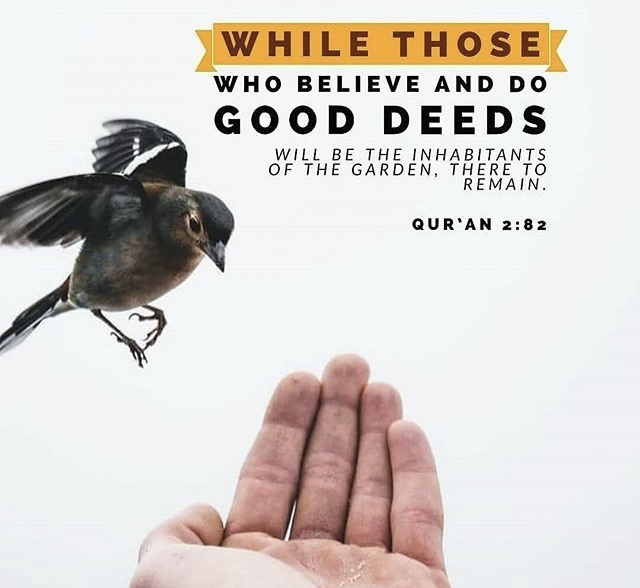 In Islam, good deeds are actions that bring us closer to Allah. These acts are described in the Quran and the Sunnah, and they include acts of worship and sincerity of intention. Other examples of good deeds are visiting the sick, observing voluntary fasts, and giving charity.

Helping a fellow Muslim is a noble act and is rewarded by Allah. The Muslim community is made up of people of different nationalities, ethnicities, and cultures, but a common goal is to serve Allah. One way to do this is to relieve a fellow Muslim of grief. This is a noble act that is rewarded by Allah and will be remembered on the Day of Reckoning.

The Prophet Muhammad taught that helping a fellow Muslim is one of the best deeds in Islam. This is because the act of charity will not only help the recipient, but also help society as a whole. It will also help to reduce poverty. And because Allah appreciates good deeds, he will reward them with higher rewards.

One of the most important good deeds in Islam is visiting the sick. It is a great way to give the sick a human touch and show your compassion. However, you should also remember that a sick person is vulnerable and you should take all necessary precautions while visiting them. It is important to wear clean and suitable clothing, bring a little something for the caregiver, and clean up after yourself. Be sure to note the sick person’s fragile state and ask whether it is permissible for you to touch them.

As a Muslim, you are obligated to visit the sick. This act is known as fql mr wjbt.

Giving charity is a virtue that we are required by Islam to perform. It proves our devotion to Allah and that we care about others. This charitable act can be big or small and can be made without expecting anything in return. It does not have to be a large donation, but even a few dollars will help a person in need. In addition, Muslims are expected to pay their Zakat and make a Qurbani sacrifice when they give charity.

The Muslim practice of observing voluntary fasts is a well-known tradition that dates back to the Prophet Muhammad’s time. During sawm, Muslims abstain from eating, drinking and sexual intercourse to show gratitude to Allah. However, fasting is not considered a benevolent act by the Islamic community, and the Prophet did not call for the fast to be performed in the presence of others. In Islam, the most rewarding worship is to give charity to the poor.

There are various days that can be designated for voluntary fasts. One such day is the tenth of Muharram, which commemorates the day when Allah saved the Prophet and his followers. The fasting can be a single day or a whole month. This day falls on a bright day that is often marked by the moon.

The Quran and the Sunnah of our Prophet mention good deeds to describe acts that show our closeness to Allah. This includes physical and heart actions as well as the correct belief in Allah.