What Does Islam Say About Living With in Laws? 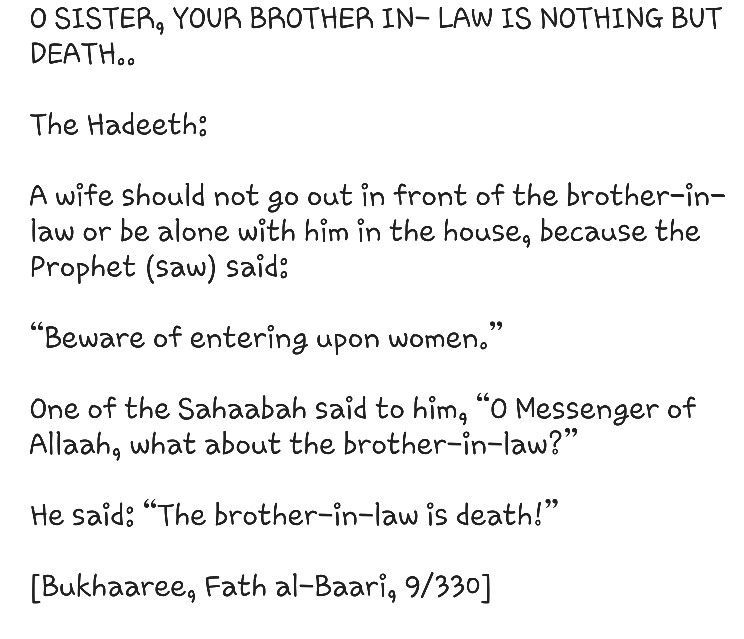 If you’re looking for a way to avoid a tense situation with your in-laws, you can take advice from Islam. This article explains the Islamic views on in-laws and marriage, including the woman’s duty to serve her mother-in-law.

A marriage is a sacred union in Islam that unites a man and a woman to increase piety and blessings. The union is also a bond of love that binds families on both sides. This is not to say that in-law relationships are wrong in Islam. However, a couple should strive to build a positive relationship with their in-laws.

When forming a relationship with in-laws, a couple should be aware of their rights and obligations. This includes not transgressing the rights of others. If the couple disagrees, it is important to discuss it and try to resolve the problem within Islamic law.

Islamic views on divorce and living with in laws state that divorce is an extreme measure and should only be undertaken after a couple has tried all other means to keep their relationship together. This means that the process of divorce must be carried out carefully and the parties must show respect to each other. Marriage is regarded as a gift from Allah and each partner has rights and responsibilities. They must fulfill them in the best interest of the family.

Divorces are painful, and children bear the brunt of the divorce. However, Islamic law recognizes the importance of children and provides for their needs and care. Fathers are required to support their children, and child support payments are enforced through the courts. The amount of child support paid should be proportionate to the husband’s financial ability.

Requirement for a woman to serve her in-laws

It is not obligatory for a woman to serve her in laws, but it is encouraged. Although some men expect wives to take care of their parents, this is not a requirement. A woman should do so out of respect or love for her husband and parents-in-law.

This requirement can be difficult for some women to understand. Women are often accused of being unfit for marriage if they are not employed. Some families will not even let their daughters work. However, in most cases, this requirement is simply cultural. If a woman is not working, she should not have to serve her in-laws.

Effects of a mother-in-law

Living with a mother-in-law can be difficult for a number of reasons. In addition to being uncomfortable to live with, it can also be detrimental to your mental health. But there are ways to cope with the criticism and maintain your sanity.

In the study, household rosters from 250 Demographic and Health Surveys from 75 countries were used. The researchers then decomposed the changes in rates into the age structure of married women in each country.

Stepmothers have a unique role in a stepchild’s life, and these relationships are often complex. The role-relationship changes significantly during adulthood. What was once a fun-loving friend may become a serious second parent. As a result, a stepmother may not be welcome as a stepmother by her adolescent stepdaughter. Ambivalence is normal on both sides of the step-relationship.

Stepchildren can also be very disrespectful and physically aggressive. While it can be difficult to deal with bad behaviors from stepchildren, biological parents must remember that they chose to form this family out of love. It’s important to remember that stepchildren need time to adjust to their new family.