What is the Sunnah in Islam? 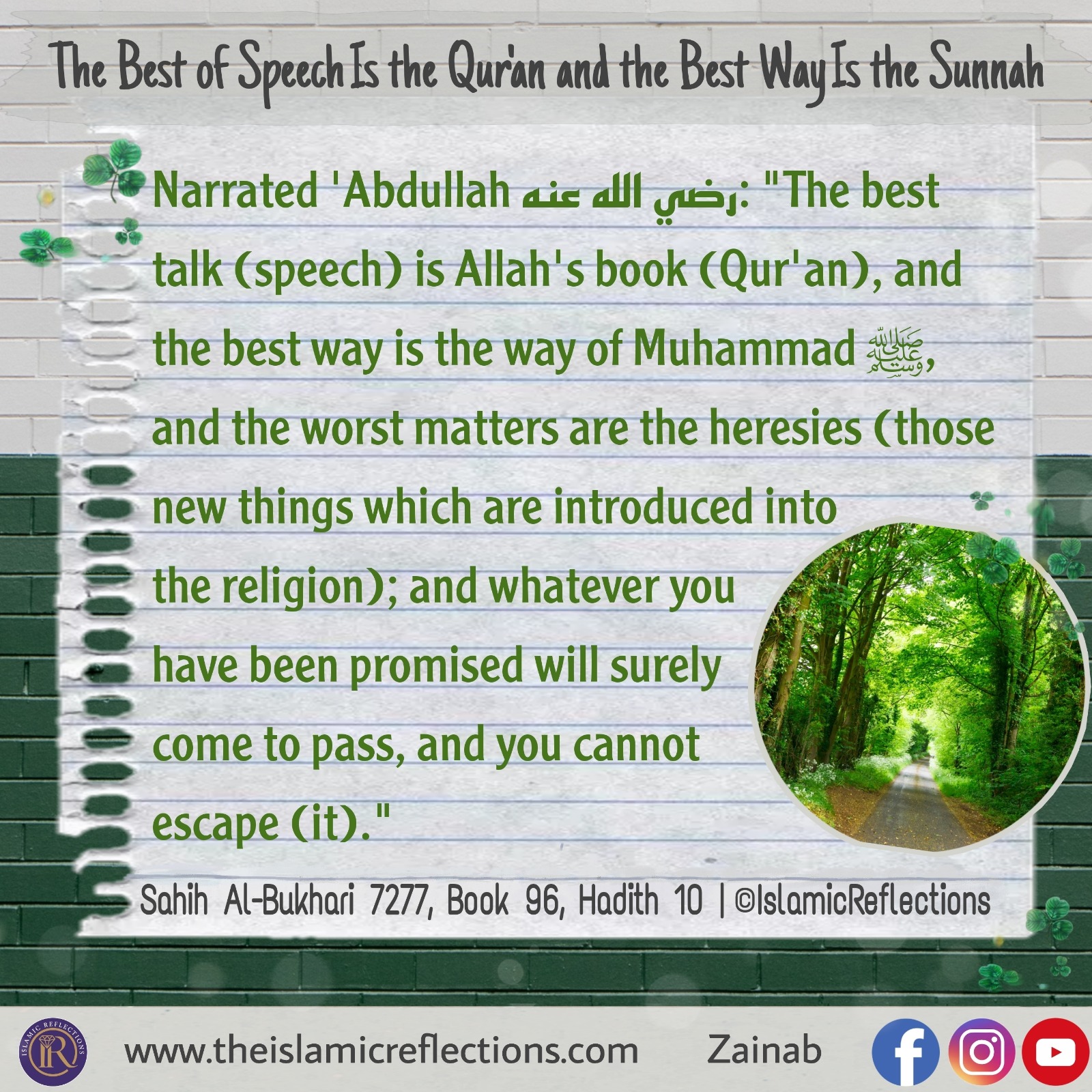 The Sunnah, also spelled as sunna, is the model for following Islam. It is the way of life that all Muslims followed during the time of Muhammad, and it was passed down through the generations. It is the basis for morality and jurisprudence.

According to the Islamic legal tradition, the source of shariah is the Prophet’s word. Prophetic laws must be followed. Then, Islamic scholars use reason and judgement to interpret them. Scholars are only permitted to use these methods if they are competent and knowledgeable. They also use analogy and juristic preference to derive guidance on new issues.

According to Islamic scholars, the Qur’an is the primary source of shariah, while the Sunnah and Hadith are secondary. These three sources form the basis for Islamic law. However, these primary sources are not completely independent of each other. They are not meant to contradict each other.

Shariah is a set of rules and regulations for Muslims. It governs all aspects of human life, from personal and familial issues to moral, political, and economic issues. It also regulates the daily practices of Muslims, which include daily prayers, almsgiving, and pilgrimage.

Basis of shariah code of conduct

The basis of shariah code of conduct includes rules that guide and protect people. In Muslim countries, it guides people in their moral and ethical relationships with others. However, the principles of Shariah do not provide everything a legal system requires. In some cases, the rules of the code of conduct can be conflicting.

Islamic law is based on the teachings of the Prophet Muhammad. It was subsequently adapted by his companions who ruled the Arabian Peninsula for over 30 years. This period saw the emergence of the first caliphs, who conquered territories outside the Arabian Peninsula. While the Islamic code of conduct remained largely unchanged, it was influenced by elements of other laws.

In addition to the fundamental principles of shariah, Islamic law also includes laws regarding slavery and concubines. Slaves and concubines are considered possessions under Sharia, which allows them to be bought, sold, rented, and shared. When a person dies, the rights of his concubines are passed down to his descendants.

Morality in Islam is based on the Quran and Sunnah. These are the teachings and actions of the Prophet Muhammad, and are the source of Islamic ethics. In the Quran, we can find an explicit definition of what is right and wrong, as well as the correct behavior for each situation.

There are four different schools of thought regarding the source of morality in Islam. The Hanafi School focuses on the public good, the Maliki School is concerned with the individual’s rights, and the Istishab School focuses on accepting what is already permitted. These schools of thought differ from each other, and each has their own pros and cons.

Islam places great emphasis on the importance of honesty. To be dishonest is a major sin in Islam. It is against the nature of humanity to deceive others, and it is a betrayal of the faith. One of the greatest examples of this is a story about the Prophet Muhammad and the Jews of Medina. The Jews were at peace with the Prophet and his followers, but some of them tried to poison or assassinate him. The rest of the Jews were peaceful and did not harm the Prophet. However, one Jew lied and stole a shield from his Jewish neighbor, and the Prophet believed him.